Done! You'll get emailed updates for this mod.

A continuation of the KSP story...explore a massive new solar system and uncover the secrets of the Precursors.
Download (462.88 MiB)

The discovery of mysterious SSTV signals originating from Duna was a monumental leap in the search for intelligent life. Deciphering the signals revealed The Ignotum System, a previously undiscovered solar system 3 light years from Kerbin. Having recently mastered interstellar travel and hibernation technologies, the Kerbals were quick to launch an expedition to this new system. The trip ran smoothly, but upon arrival....

Alone among the stars, you are the future of the expedition. Rediscover ancient rocketry and flight technologies as you explore a vast, handcrafted solar system. Uncover the secrets behind the SSTV signals and the alien race that created them.

Precursors is a planet pack designed to provide a fresh and exciting experience to players. Stranded on a cold and barren world, traverse highly detailed celestial bodies and never-before-seen environments. Each planet and moon has a distinct challenge and appearance; hike across scalding volcanic mountains, maneuver through massive forests, and battle against relentless gravity on your journey across The Ignotum System. Collect hundreds of custom science reports and unearth extensive lore in this continuation of the KSP story. 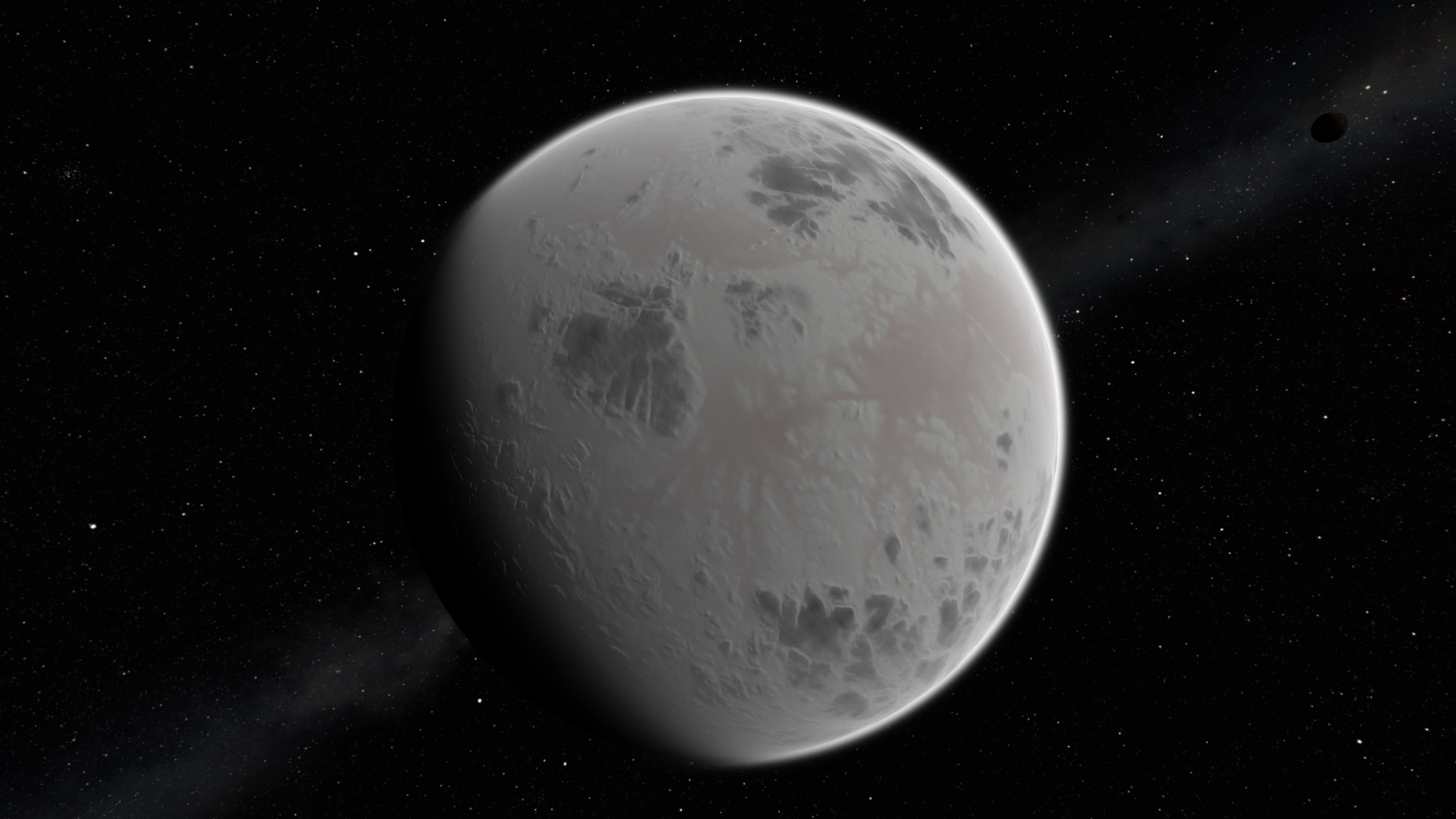 Any other system replacer mod, other mods TBD. (Strange New Worlds is incompatible)

Due to this mod being a one person project, major updates may be infrequent, especially during the school year. Most of the planned major updates have been released. 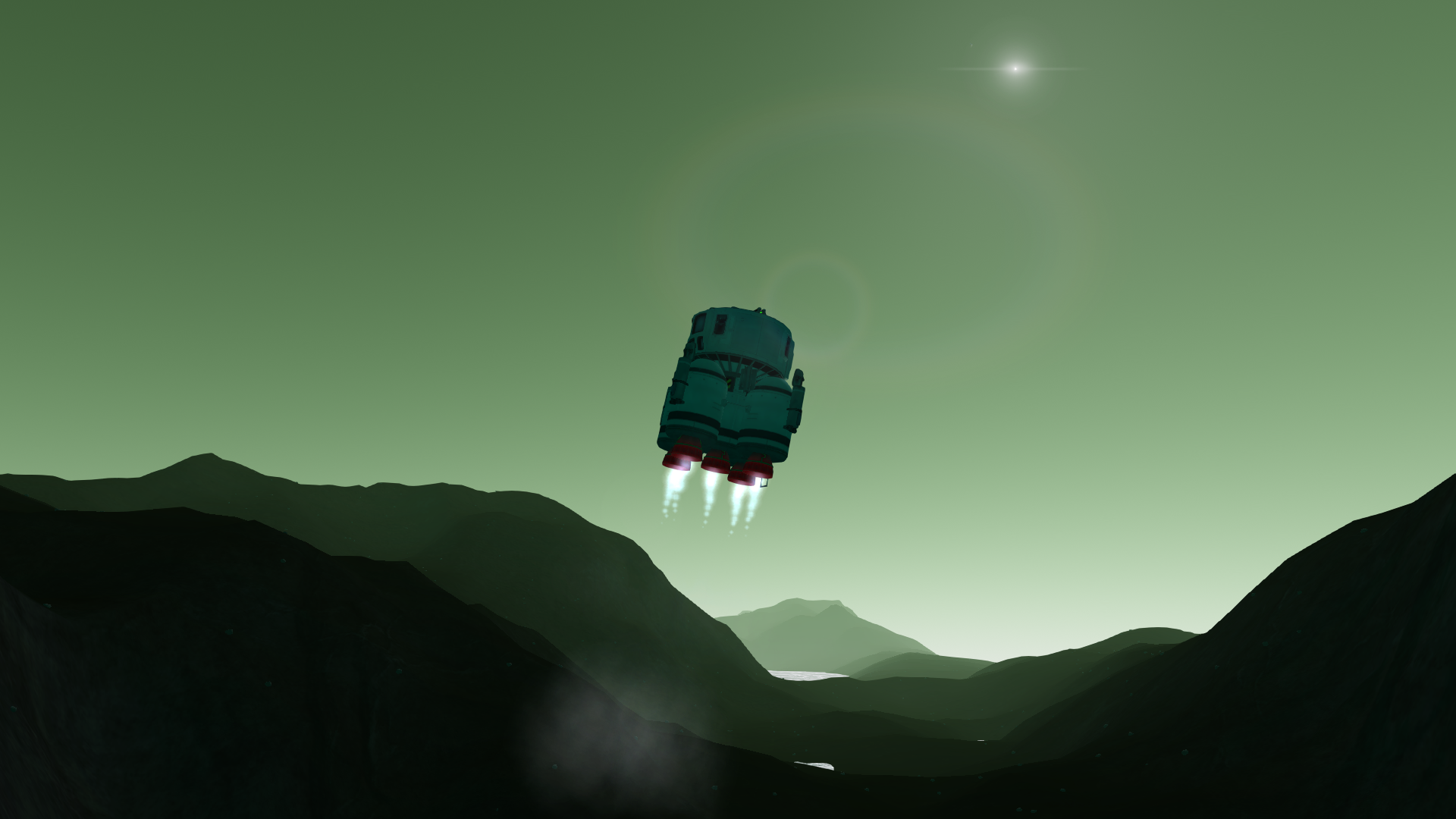 If you want to get support, please include a detailed description of the problem, your KSP logs, and—if applicable—screenshots. If you do not include these requirements, you will not receive support. 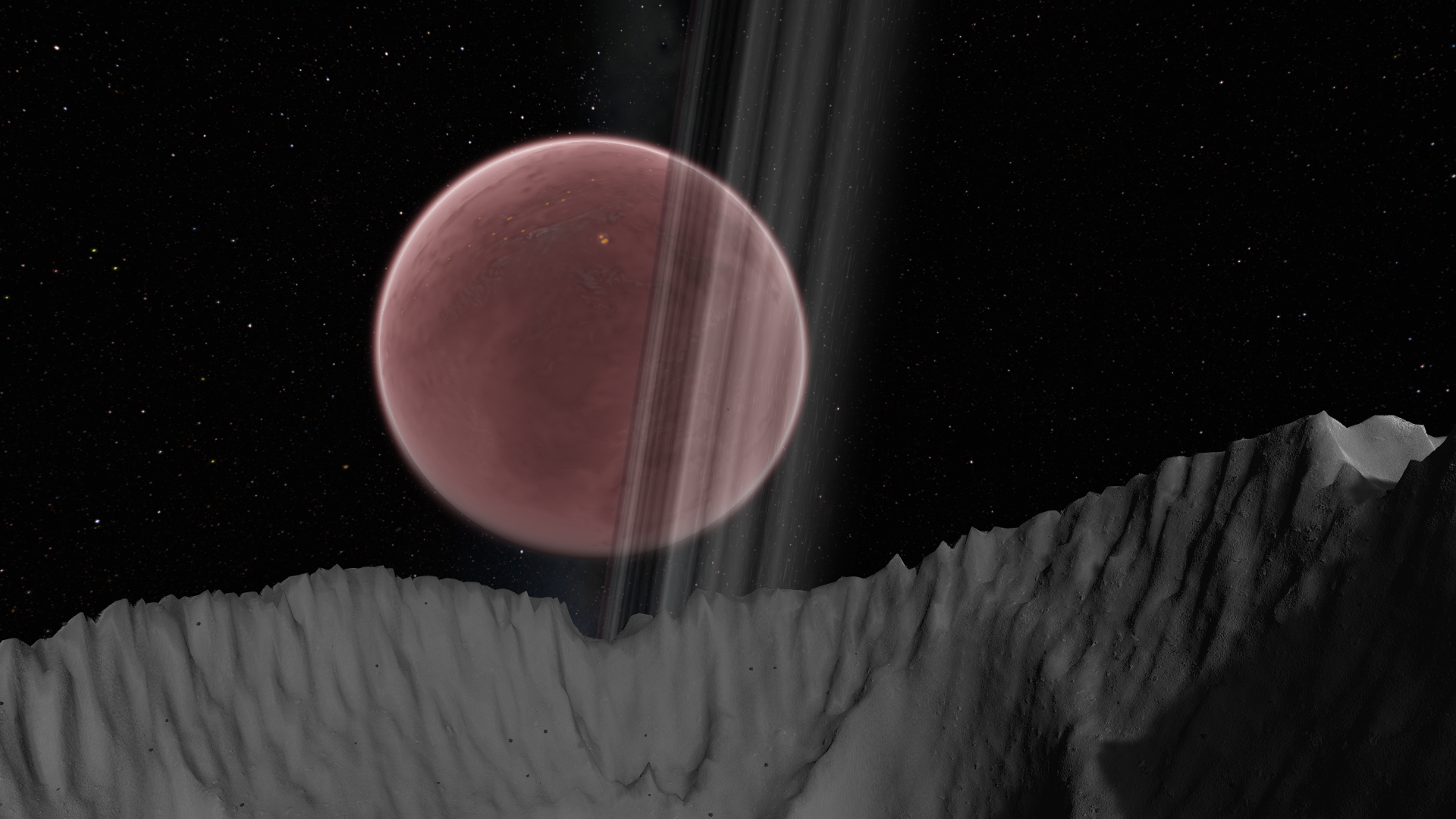 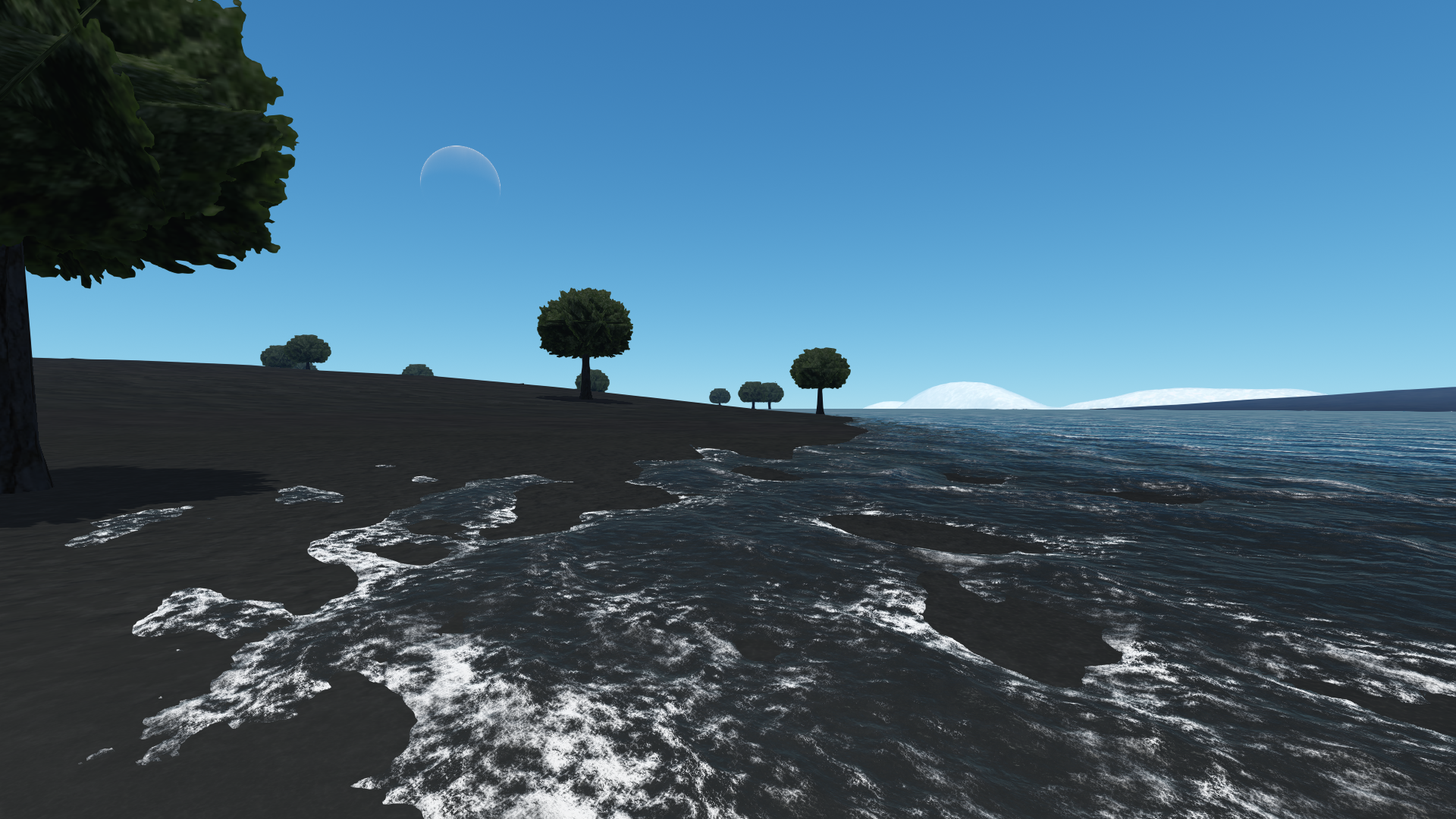 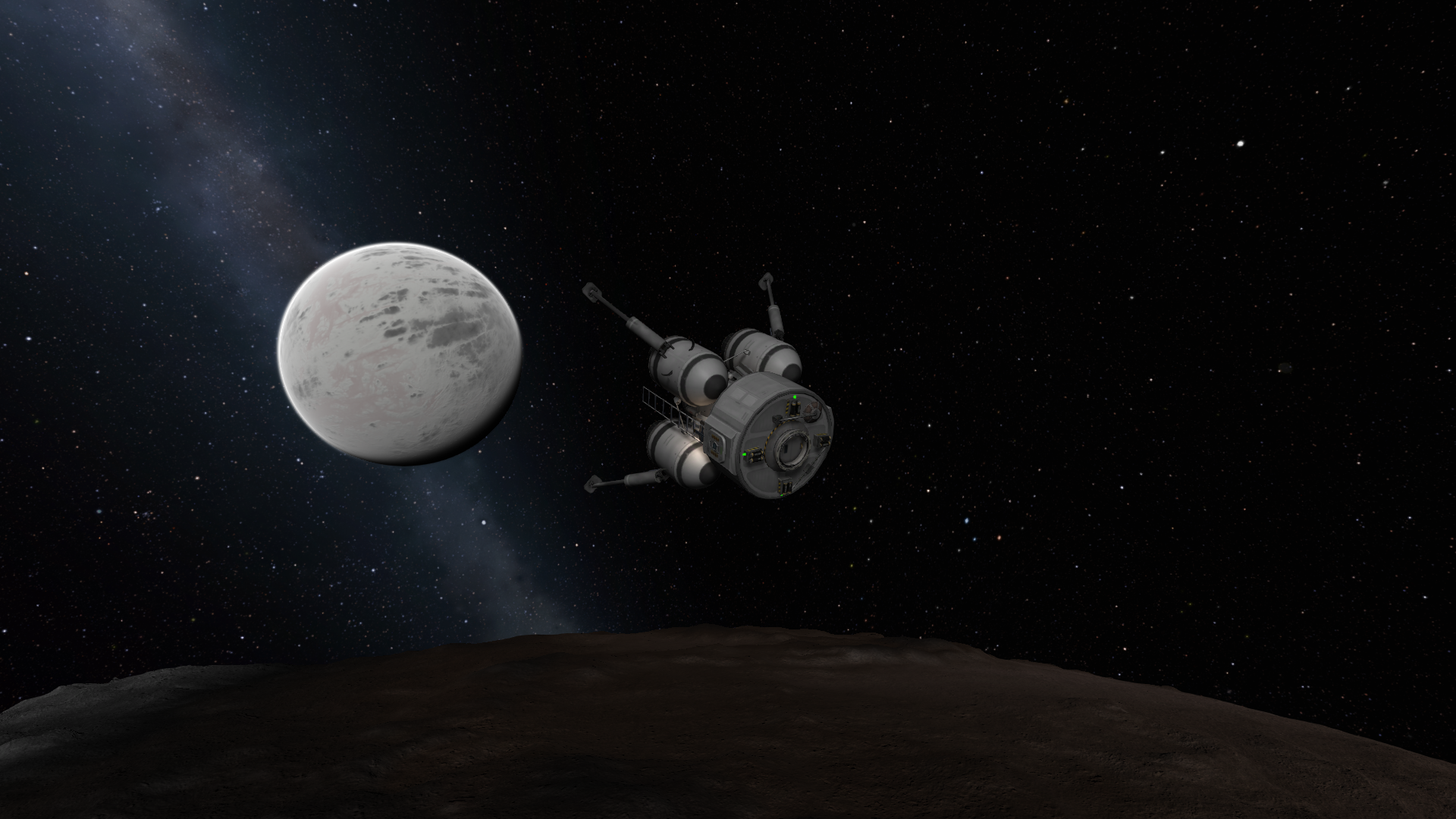 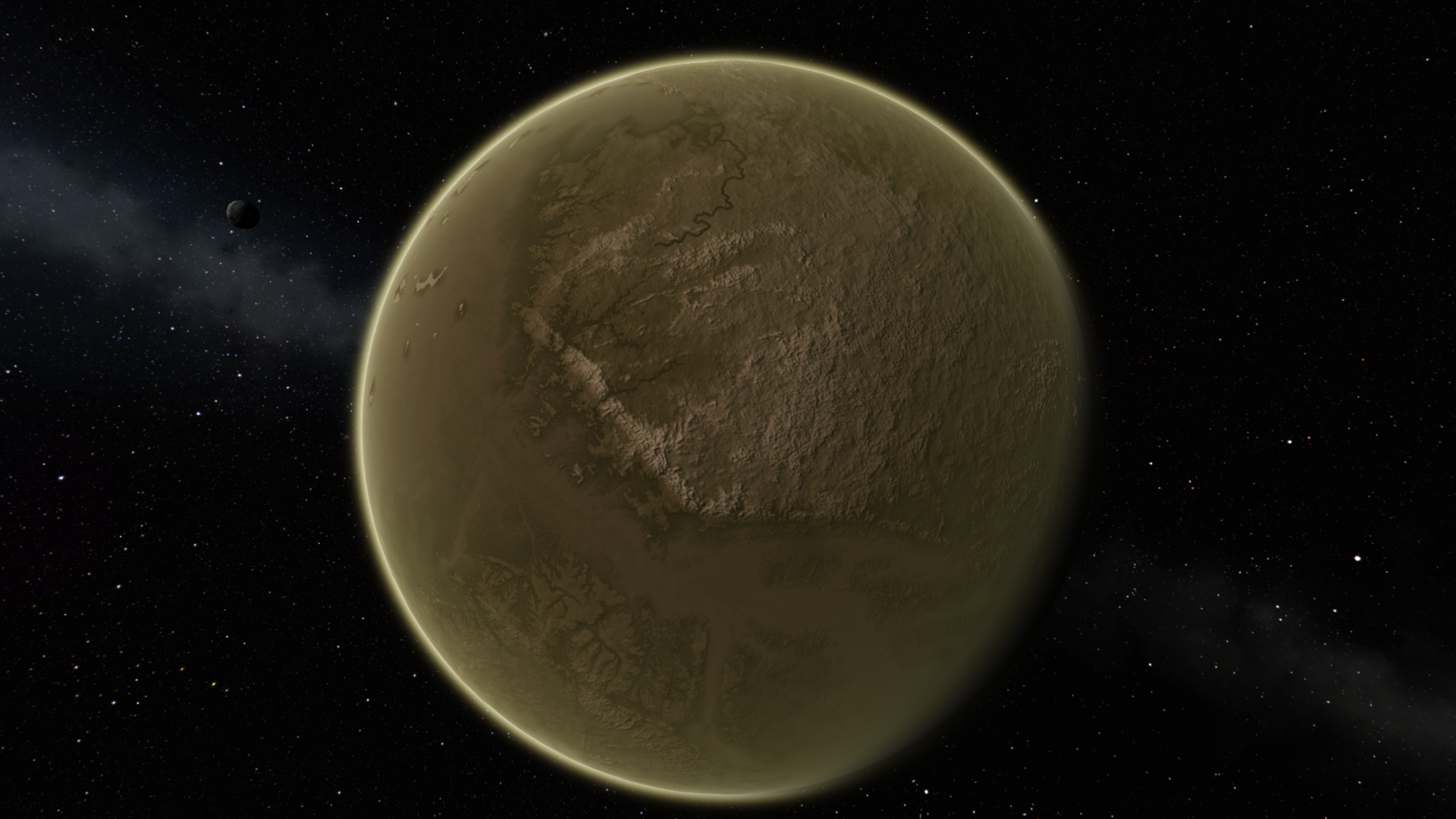 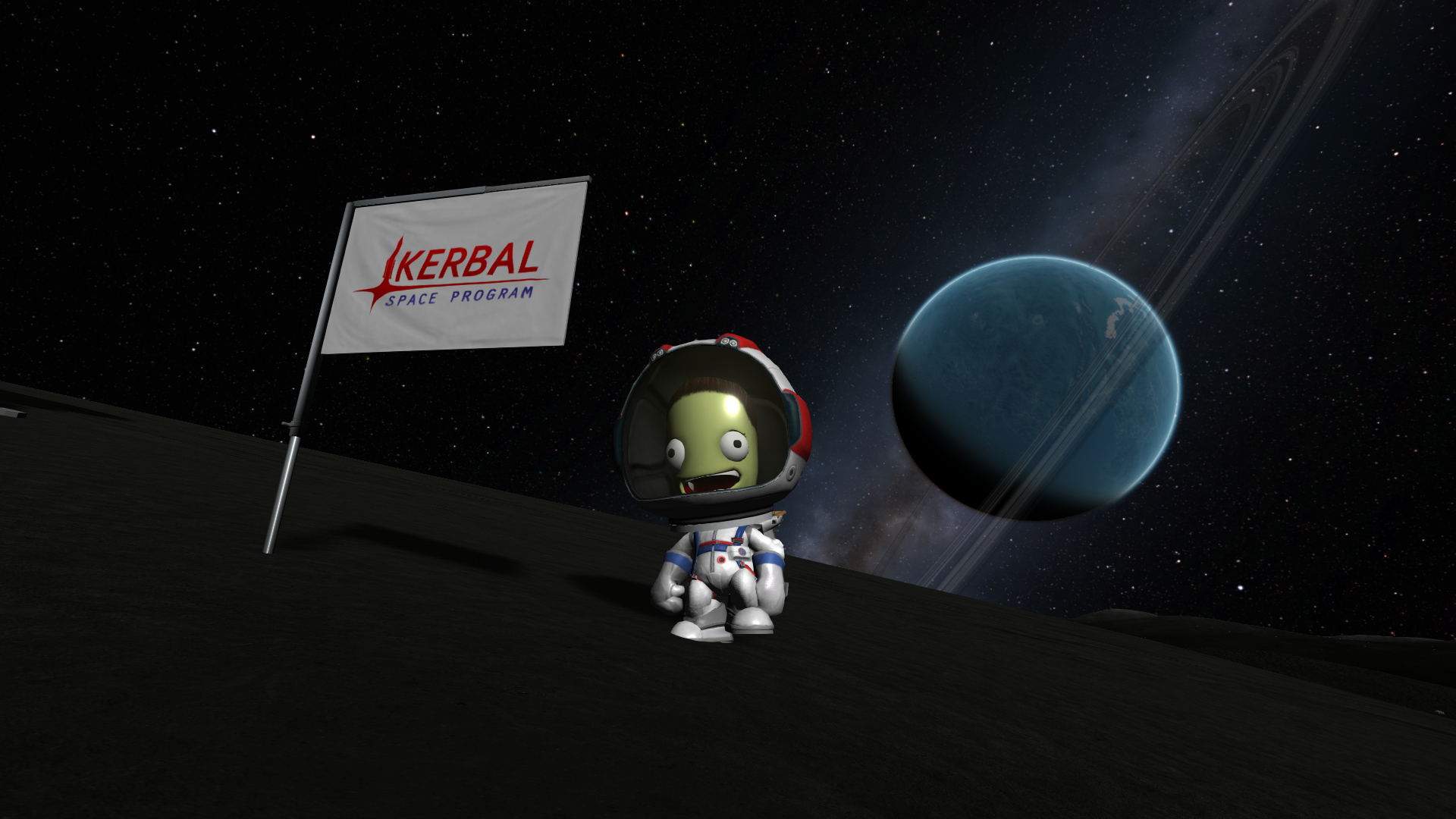 PRECURSORS PLANET PACK IS LICENSED UNDER ALL RIGHTS RESERVED.

When KSP 2 releases, you are not permitted to copy or make derivatives of my work in-game. The license above applies to KSP 2 in addition to KSP 1.

Thank you everyone for your support!

-Completely overhauled Maar with new maps, biomes, and more (the liquid transparency issue was NOT fixed)

-Replaced a splash screen of Frontier with a newer image

-Reduced the saturation of Frontier and Windswept's color maps

-Fixed the stock green atmosphere issue on Serenity and Tranquility

NOTE: I accidentally uploaded the cache along with the update. Upon download, if there are issues, delete the cache and reload.

-Terrain color adjustments on most bodies

-Added an additional biome to Silence

-Minor config tweaks all around

SCATTERER PATCH (this had better work this time)

-Now compatible with the latest version of Scatterer (0.0834)

-Honestly, I’ve been working on this update so long that I’ve forgotten some of what I implemented :)

-Added Char, a moon of Fracture

-Added a new biome to Fracture

-Reduced the yellow tint of the snow on Silence

-Adjusted the color of Tension's terrain

-Increased the PQS tiling on some celestial bodies

-Fixed a lack of color contrast on Silence

-Adjusted the size of Solus to be more realistic

-Toned down the color of Abyss' sky and ocean

-Fixed the floating KSC (the runway is slightly buried, but oh well. Snow!)

-Added oxygen to Frontier (currently fits the lore of the game, but feel free to go into the config and switch to no oxygen)

-Adjusted the distances at which some bodies orbit

-Adjusted the surface texture colors on most bodies

NOTE: only now do I realize that I accidentally included an experimental new planet in this update. Oh well.

-Added Scatterer config folder to the OR folder (BROKEN, WILL FIX SHORTLY)

-Fixed ocean fog not rendering on all bodies except Maar

-Adjusted the shininess of of bodies in ScaledSpace

-Adjusted the color of Solus

PLEASE NOTE THAT YOU MIGHT ENCOUNTER PROBLEMS WITH THIS VERSION. Tip: remove the config tool from the Scatterer folder.

Raw stats are from the beginning of time until now. Each follower and download entry represents one hour of data. Uneventful hours are omitted.