Done! You'll get emailed updates for this mod.

License: Config files are GPLV3, all art assets are All Rights Reserved

The X-33 was a sub-orbital technology demonstrator for the larger Lockheed Martin VentureStar single-stage-to-orbit reusable launch vehicle. It was created with the goal of significantly reducing the cost of sending payloads to orbit and to approach airline-like turnaround times between launches. Unfortunately, the X-33 was cancelled in 2001, but this specialized parts kit lets you build a similar craft for KSP. Features include: 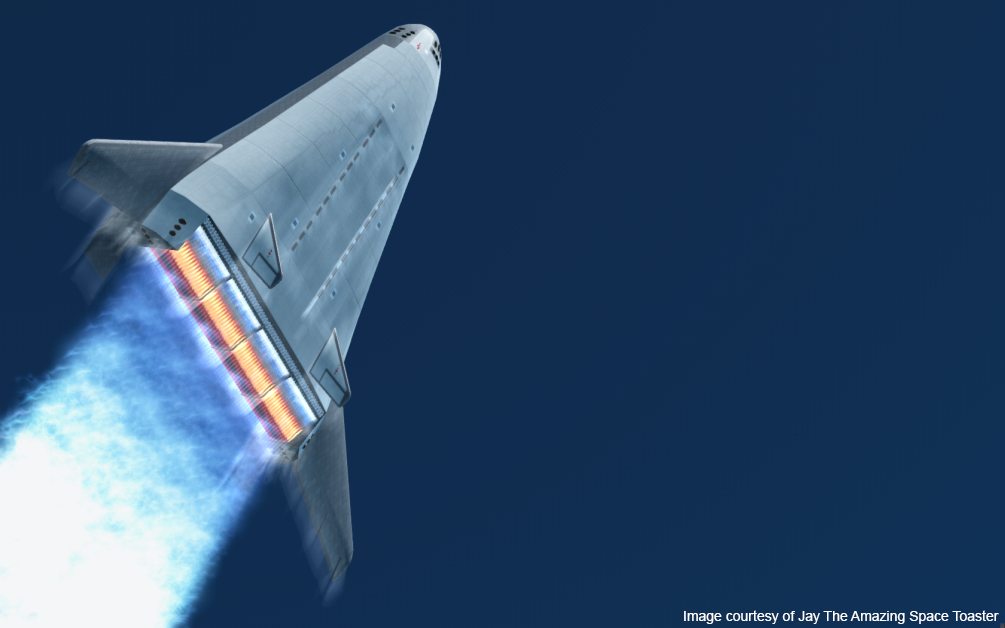 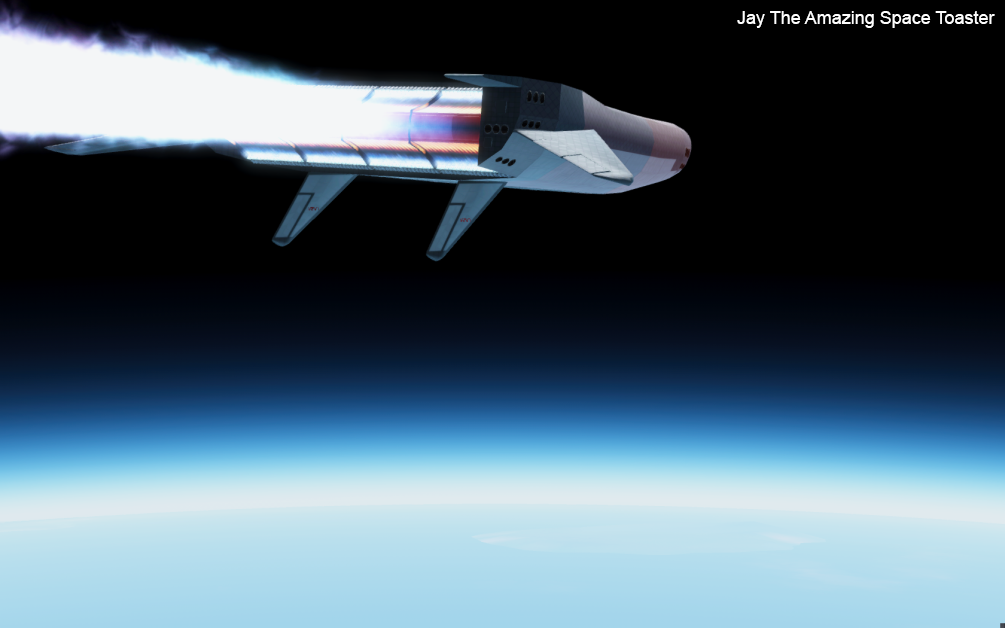 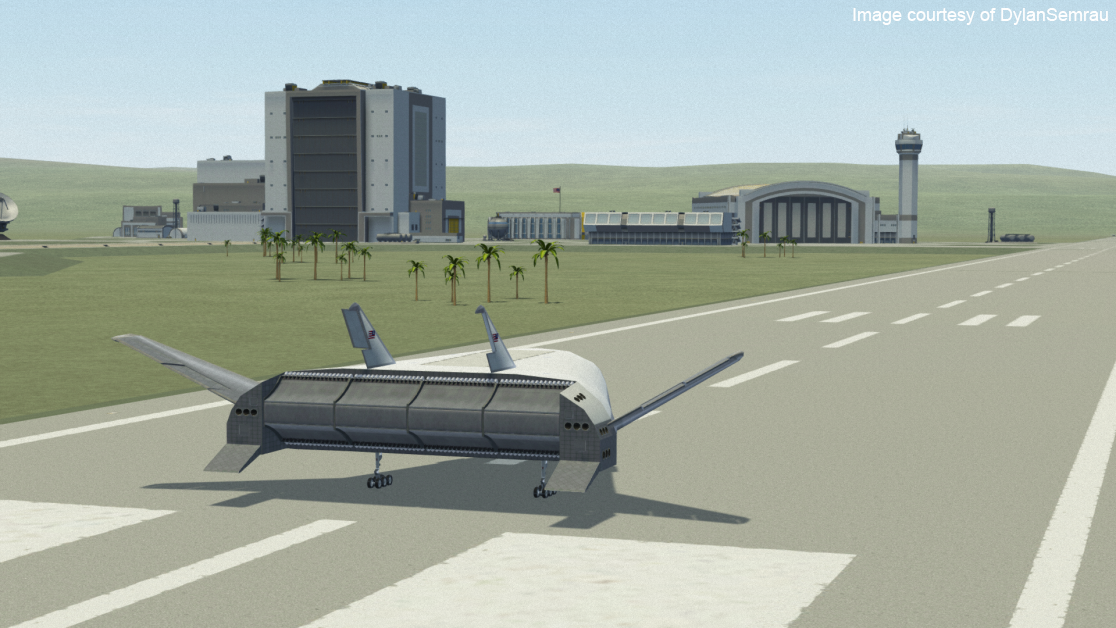 Fixed issue where the Mk-33 Krew Module wasn't able to dock with the Clamp-O-Tron docking port (or any size1 port).

Raw stats are from the beginning of time until now. Each follower and download entry represents one hour of data. Uneventful hours are omitted.